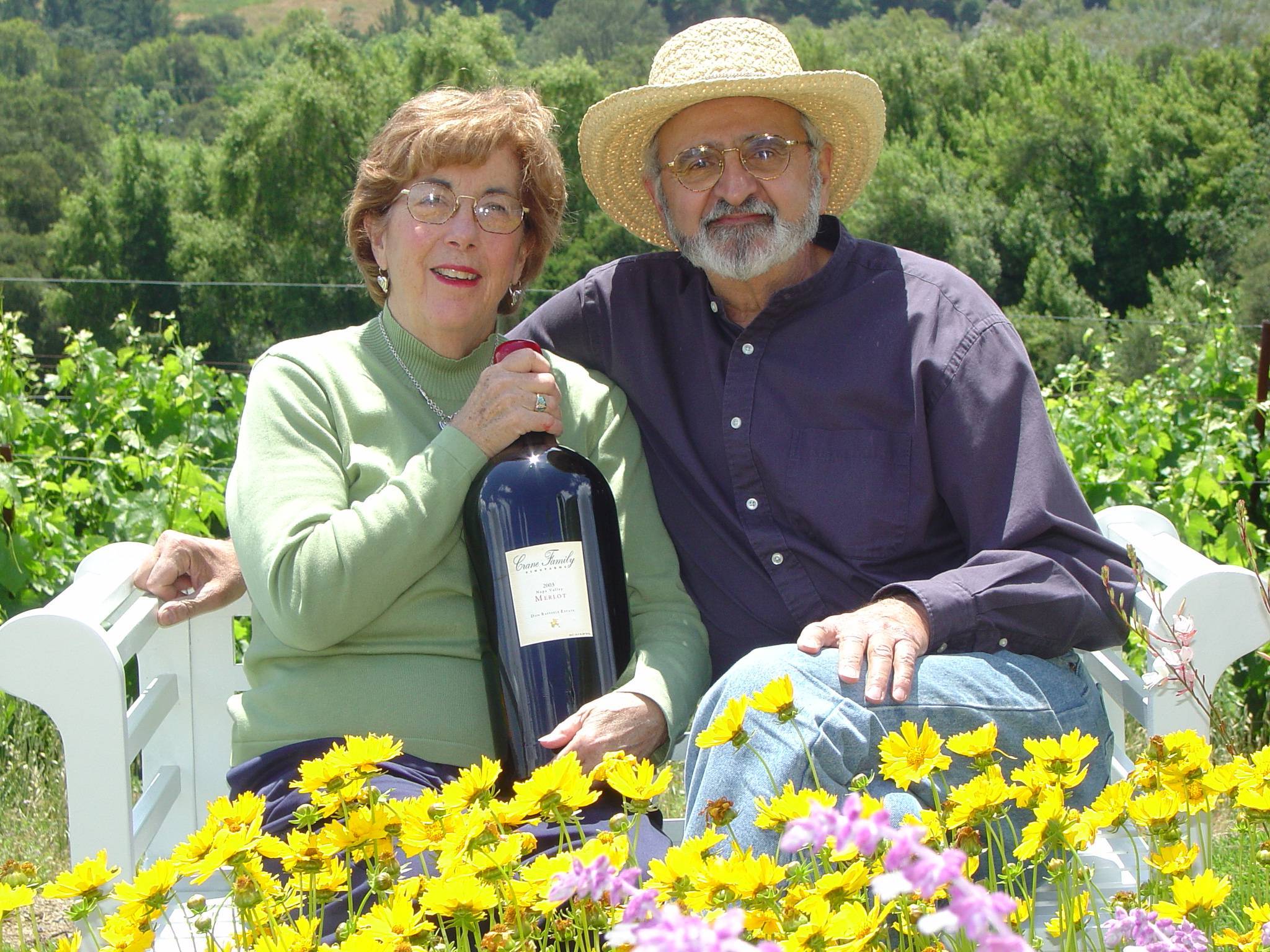 Founders, Peter Chiarella and Frances Crane Chiarella, came to the Napa Valley in 1990 as a requirement of Peter’s career as a financial executive. It was a once in a lifetime opportunity to plant a vineyard and build a home in one of the most beautiful places in the world. The property is adjacent to vineyards growing grapes for highly respected Napa Valley wineries. The top of a hill made an ideal setting for a home site with a spectacular view. At 300 feet of elevation, the property is in the foothills of Mount Veeder, with soils are varying from gravelly loam to alluvial clay with shale below the hilltop soil.

In 2011, Peter and Fran’s son Tom made his own transition from the corporate world to become a second generation vintner. While also coming from a financial background, Tom has developed a deep respect and love for this land. There have been a number of surprising twists and turns since taking over, the most unexpected of which was meeting Courtney, the woman that would become his wife, at a wine tasting. Tom calls it “divine intervention”.

We are very proud of what we’ve accomplished in more than 30 years farming this property and 25 years of winemaking and we’re excited for what the future holds for our family as we continue our stewardship of this land. 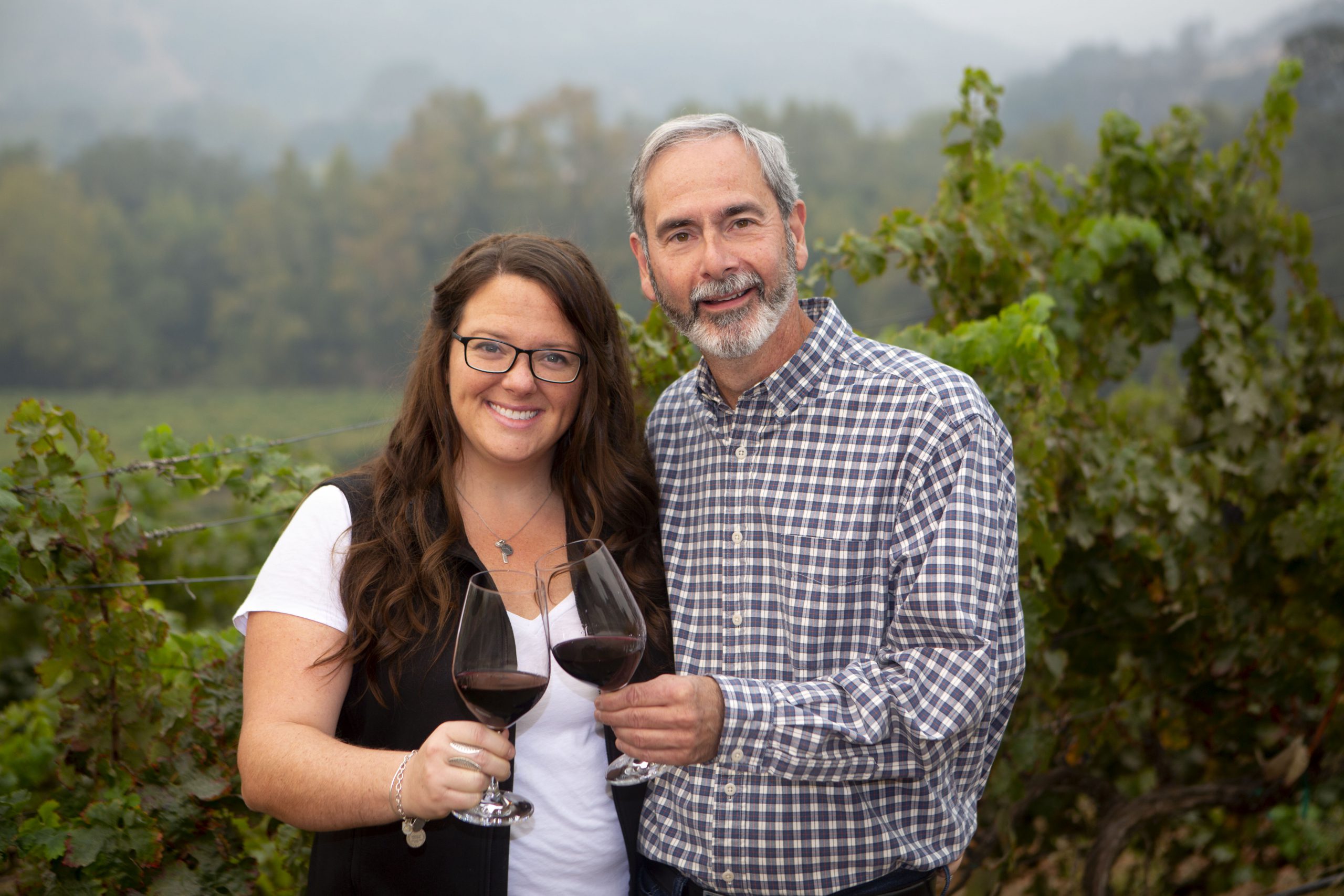 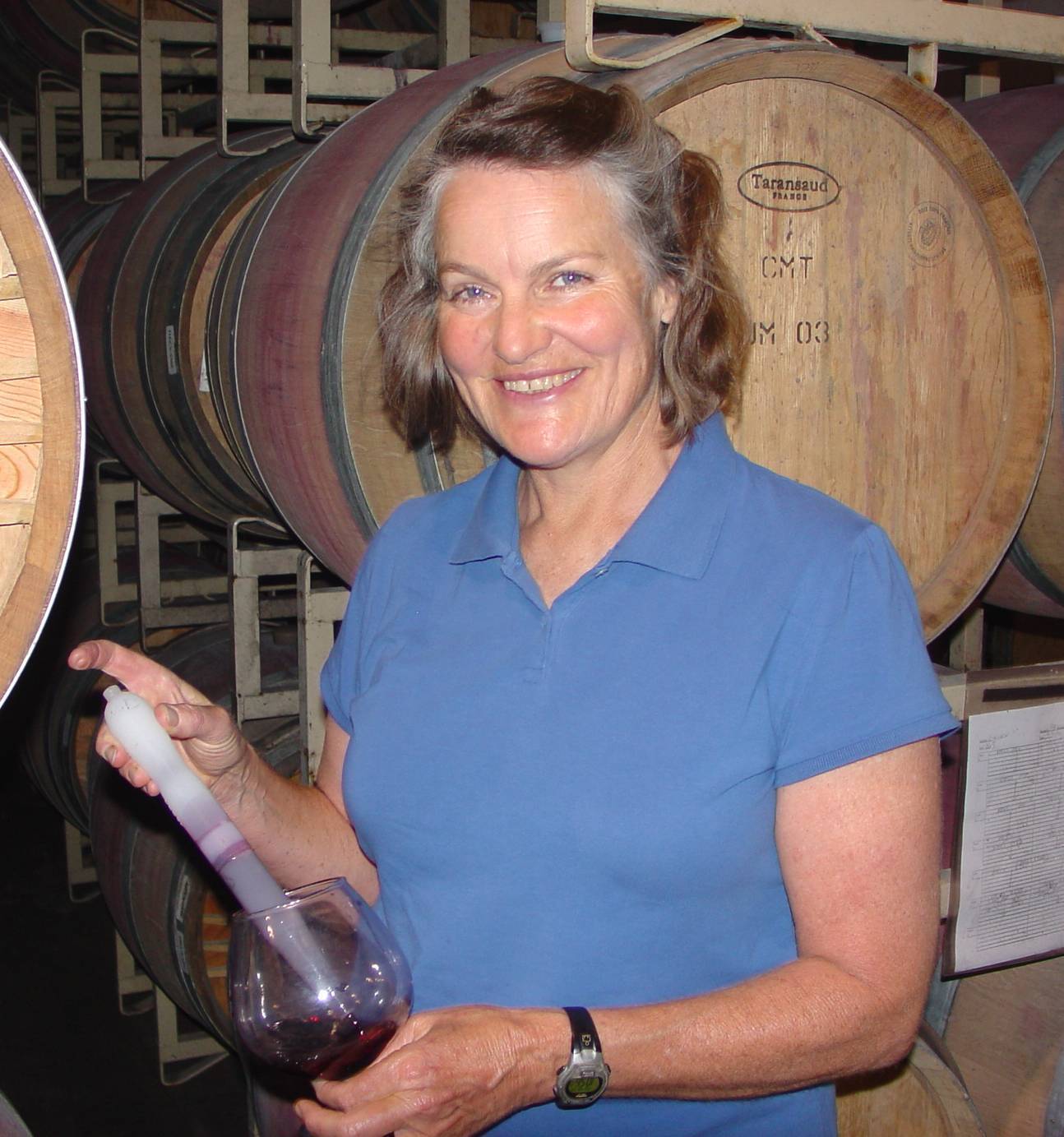 Alison Green Doran was drawn into winemaking in 1973. Her father, Oil man and long-time Alexander Valley vineyard owner, Russell Green, had purchased the Simi Winery in 1969, and brought in the great Andre Tchelistcheff as a consultant. After working as a harvest intern beside Andre for 6 months at Simi, Alison found both her life’s work and her mentor when Andre found her an internship in Alsace for the crush of 1973. After finishing her Fermentation Science degree at UC Davis, she began working for the Firestone Vineyard in the Santa Ynez Valley in 1976. She worked her way from lab technician to bottling supervisor and then to cellar master, and finally in 1981, to winemaker. The pioneering spirit of the Firestone Winery, its commitment to quality, and the ideal climate and soils around the vineyard, resulted in many award winning wines during her tenure. Alison became well acquainted with how to extract maximum potential for wine quality from a vineyard site.

In 1994, Alison married Mark Doran and they had two sons. She left the Firestone Vineyard in 2000, moving back to the family ranch and vineyard in Alexander Valley. Today, as one of the most experienced winemakers in Napa Valley, Alison serves several artisan vintners who approach site specific winemaking with enthusiasm and intensity.